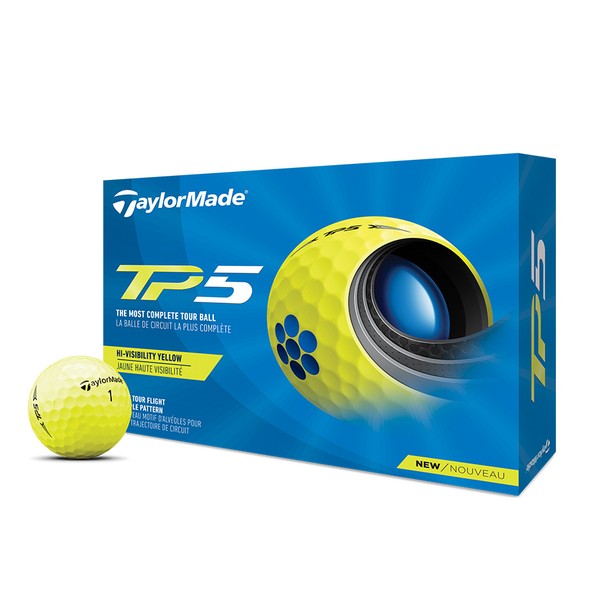 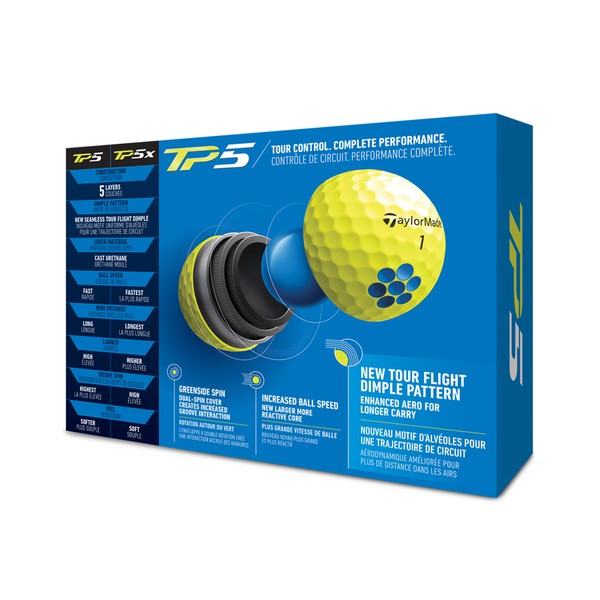 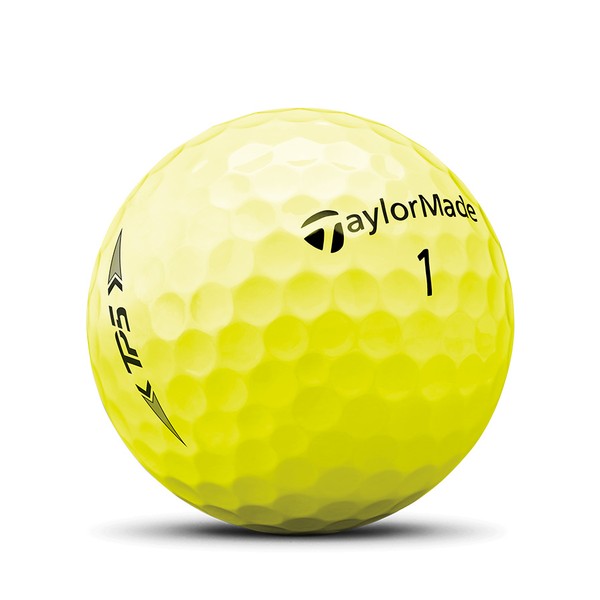 There’s a reason TP5 is the Most Complete Tour Ball in Golf, because it’s built like no other. As the only 5-layer Tour ball, it delivers unmatched performance off the tee, from the fairway and around the green. On any shot the golf course throws at you, there’s one ball that’s better for all.

TOUR CONTROL & COMPLETE PERFORMANCE -  TP5 is our softest and highest spinning Tour ball, with enhanced stopping power inside 100 yards. Fueled by a soft cast urethane cover, its increased greenside spin provides control and precision where it matters most: Closest to the pin.

EXPANDED CORE, INCREASED SPEED -  A larger and more reactive core is the centerpiece of the new TP5. It is designed to store and release energy more efficiently, delivering a spring-like effect that results in faster ball speeds and increased distance compared to its predecessor.

THE PATH TO DISTANCE -  The path to distance has evolved with the all-new TP5. In 2017, a movement began with the optimal spin and launch conditions provided by our 5-layer construction. Then we increased ball speed with the HFM Speed Layer and now we’ve added advanced aerodynamics with the Tour Flight Dimple Pattern. 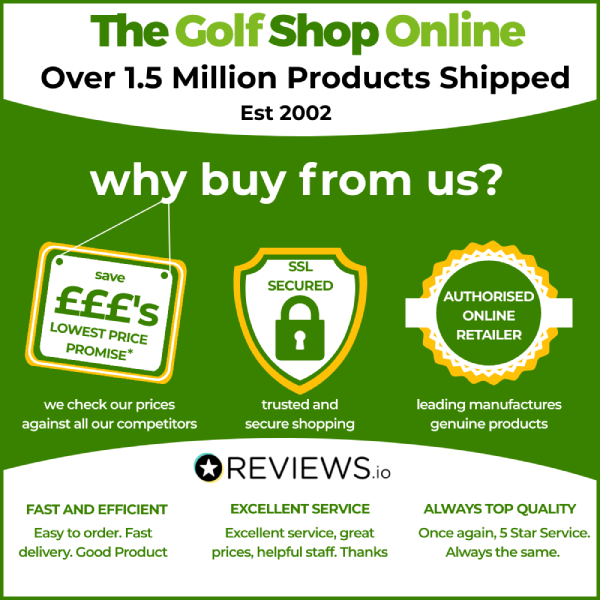 Since then, that first acorn has now grown into a large oak tree, and we've established ourselves as a secure 'go-to' online retailer representing the biggest brands into golf!

We were and remain totally passionate about golf!

The trust shown in us by our customers is something we don't take for granted. We are 100% focused on delivering you the very best service, price and web experience. We are proud of our Trustpilot 5 Star and "rated excellent" score and continue to strive to improve.

Be assured that we are authorised by all the brands we represent. All products sold come with our aftercare promise and a full manufacturer's warranty, giving you peace of mind. We also offer a 60 Day "no-quibble" return policy.

If we can help in any way, or you can't find a product you're specifically after, please give us a call or drop us an email at sales@thegolfshoponline.co.uk. 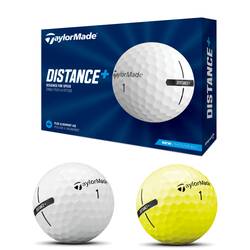 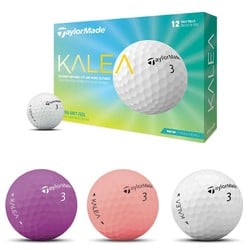 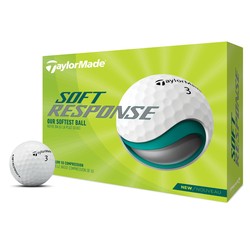 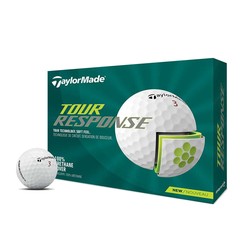 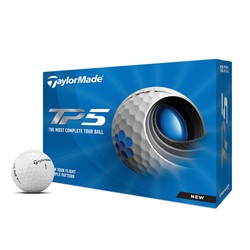 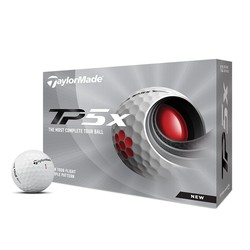 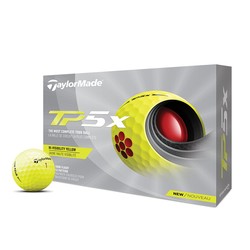 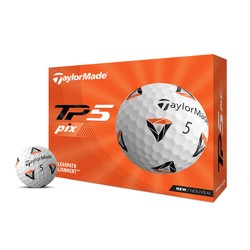 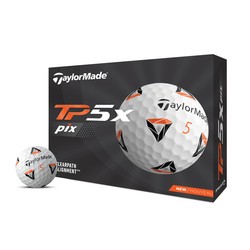 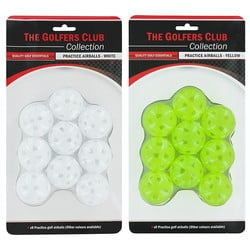